YOUR BROWSER IS OUT OF DATE!

This website uses the latest web technologies so it requires an up-to-date, fast browser!
Please try Firefox or Chrome!
ART AND HISTORY
Casentino is a Tuscan valley rich in art and history. Known as the Spiritual Valley due to its numerous monasteries and cloisters, this valley is actually famous for its Medieval castles as well.

Poppi – Castle of Poppi
The castle of the Guidi family was built in the 13th century. It is characterized by a faà§ade with mullioned windows with two lights and a high tower in the centre of it; the complex is surrounded by walls with Guelph square-topped battlements and a wide moat. Having many similarities with Palazzo Vecchio in Florence, this castle boasts a courtyard adorned by the coats-of-arms of Florentine vicars placed over the unique flight of stairs by Turriani.
The Chapel houses frescoes with stories from the Gospel, attributed to Taddeo Gaddi, one of Giotto`s best pupils. The castle contains the Rilliana Historic Library with 70,000
volumes, 600 incunabula and 800 manuscripts.

Romena (Pratovecchio)
The castle of Romena was erected around the year one thousand; it was the most fortified
among the dwellings of the Guidi, having 14 towers ans three enclosing walls. Only the
donjon, the poster, the tower of the prison and the castle are still standing. While Dante
was staying here during his exile, he found poetic inspiration for the cantos of the Divine
Comedy. Nor was Gabriele D`Annunziio indifferent to its charm; in fact, it was here that he
composed Alcyone, the third book of Le Laudi.

Porciano (Stia)
It is the only example of palace-tower among the castles of Casentino and dates back to
the 11h century. Recently restored, it contains, among other things, an interesting
collection if peasant tools and equipment dating back to various periods if our rural
civilization.

Castel San Niccolo
Together with the Clock Tower, the 11th century Guidi castle dominates the town of Strada.
With its elegant architecture, it is surrounded by its evocative Medieval village.

Chitignano
It is located outside the modern town of Chitignano and it houses a prison, a guard-room,
the room of judgement and that of weapons

Valenzano (Subbiano)
Rebuilt in 1870, it is an evocative construction planned and built in the wake of those
“Gothic-style” constructions (or restructuring) characteristic of the English and French
culture. 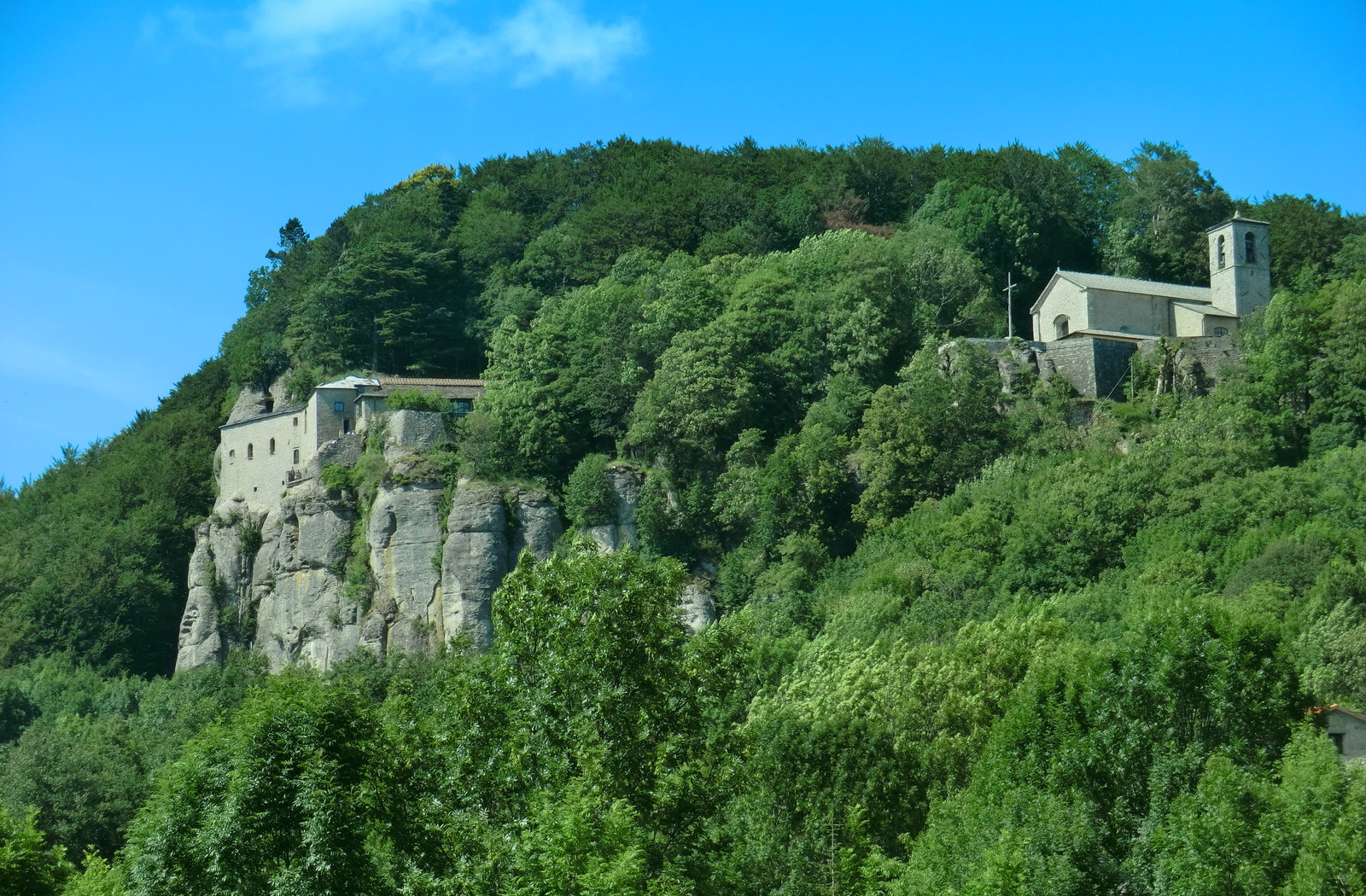 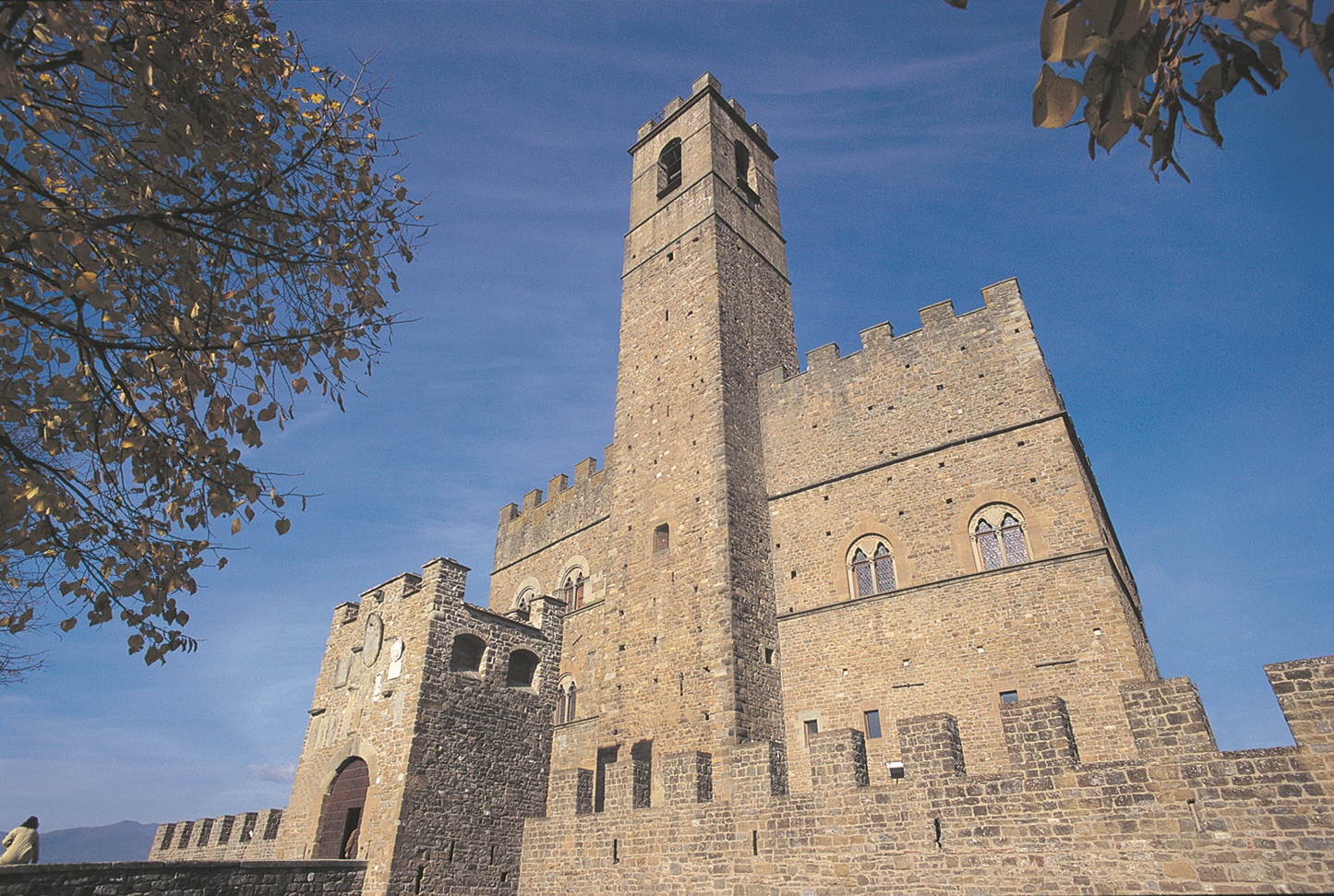 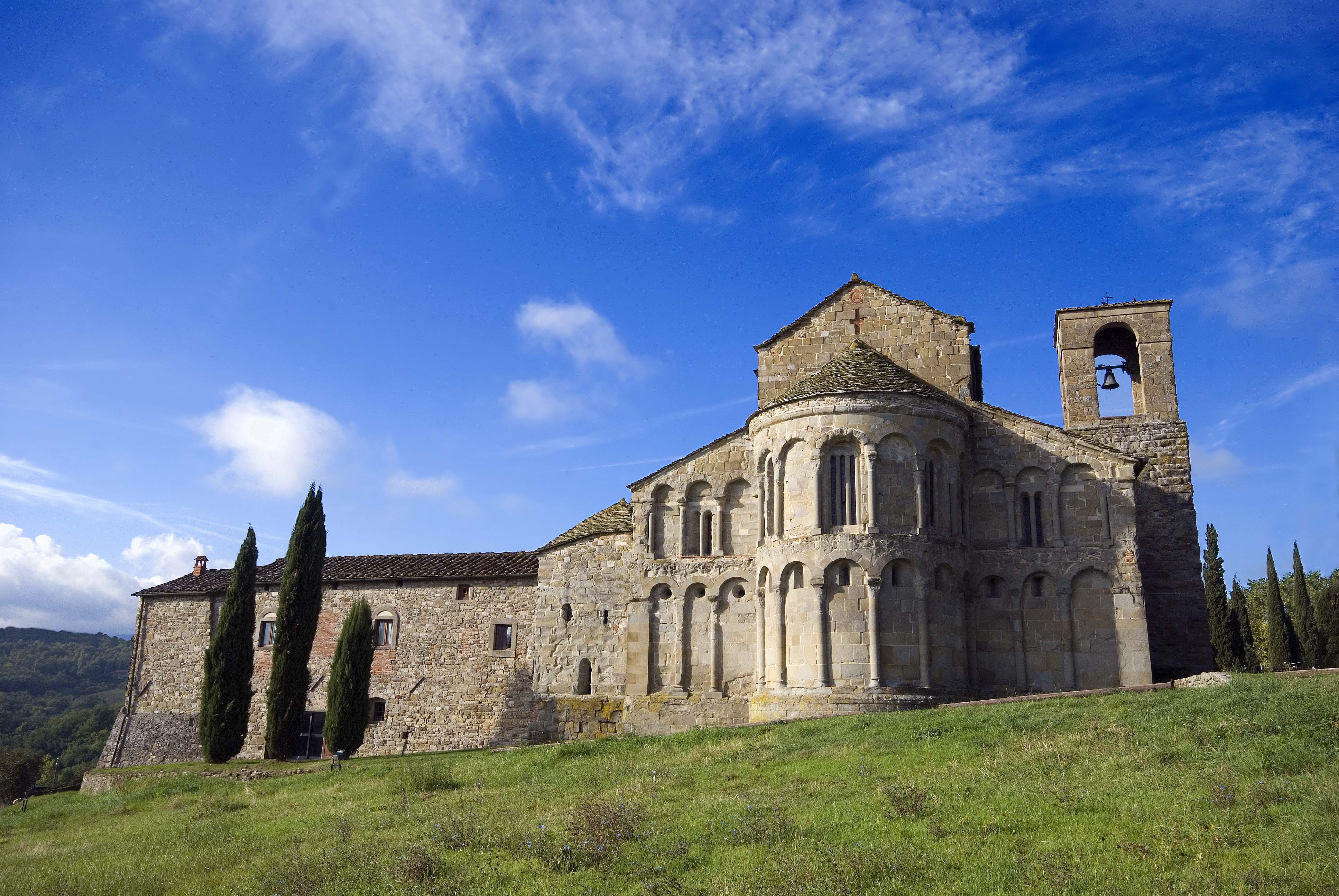 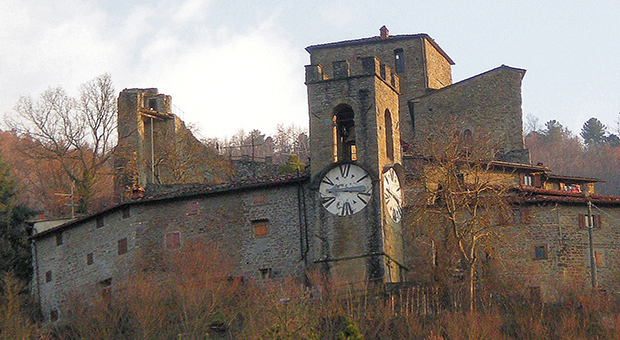 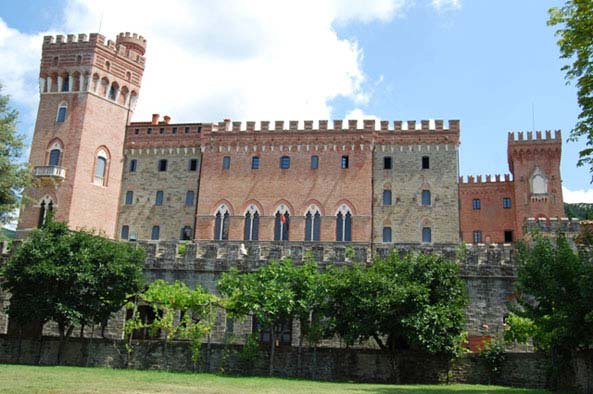